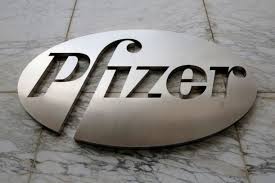 Pfizer Inc said on Friday its cancer drug Ibrance did not meet the main goal in a late-stage trial in patients with a type of breast cancer, the latest setback in the company’s attempt to expand the use of the drug to treat early stages of the disease.

Ibrance is already approved in the United States to treat certain adult patients with advanced breast cancer which has spread to other parts of the body. The drug has not yet been approved for treating early stages of the disease.

This puts the drug at a relative disadvantage to rival Eli Lilly and Co, which in June posted data showing that its drug Verzenio, met the trial goal of reducing the risk of early-stage breast cancer from recurring.

In the late-stage trial, Ibrance failed to meet the main goal of increasing the amount of time patients survived without their cancer returning.