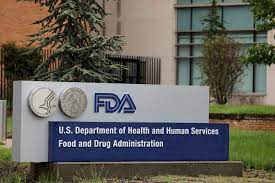 Philips has been recalling 5.5 million such devices since June 2021 after it became aware that a foam part can deteriorate and threaten users’ health.

In a statement, Philips said that it believes the large number of reports are a result of publicity around the issue, which has wiped 30 billion euros off its market valuation.

“The vast majority, 93%, of the approximately 90,000 medical device reports filed since April 2021 are alleged technical malfunctions that do not involve serious injury,” the company said.

Mariachi bands fire up fading memories of Mexican Alzheimer patients
Measles now an imminent global threat due to pandemic, say WHO and CDC