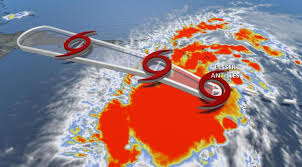 A revamped coronavirus contact-tracing app for England will begin its public trials on Thursday, BBC News reported on Wednesday. The software will be modelled after Apple and Google’s privacy-centric method of one smartphone detecting another, BBC here said. Engineers were still trying to resolve issues with the Bluetooth-based tech wrongly flagging people as being within 2 meters of each other. The app will let people scan barcode-like QR codes to log venue visits, as well as implementing Apple and Google’s method of detecting other smartphones, the BBC reported. The test-and-trace program is key to reopening the economy but has been dogged by problems. A smartphone app developed by the National Health Service (NHS) was initially expected to be rolled out in May but did not materialize. In June, the government pivoted away from a homegrown model for the app to use the Apple and Google system.