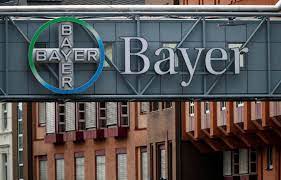 FRANKFURT, March 31 (Reuters) – German drugmaker Bayer (BAYGn.DE) said it would invest around 2 billion euros ($2.23 billion) at pharmaceutical manufacturing sites over the next three years, mainly to bolster production of biotechnology drugs as well as cell and gene therapies.The sites to be upgraded include Berkeley, California, as well as Berlin, Leverkusen and Bergkamen in Germany.In addition, Bayer will transfer a manufacturing plant in Sao Paulo Cancioneiro, Brazil, as well as parts of the infrastructure and services at the German sites in Bergkamen, Wuppertal and Berlin to new operators.($1 = 0.8956 euros)