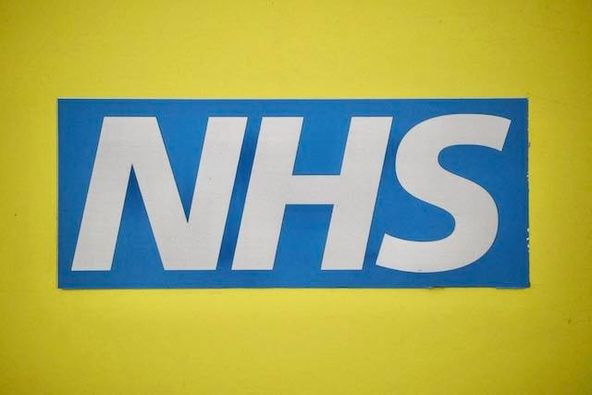 Dec 14 (Reuters) – Britain’s National Health Service (NHS) has told pharmacies that it cannot increase the number of COVID-19 rapid tests it delivers each day, The Telegraph reported late on Tuesday.Infections from the Omicron variant of the coronavirus have risen in the United Kingdom with the number of new cases reaching 59,610 on Tuesday, the highest figure since early January. Health leaders were told during an emergency meeting that there would be a temporary pause on the orders of test kits in some regions, the newspaper said. NHS officials said it was “not possible logistically” to increase supplies to pharmacies beyond what they offer now, the report said.During the meeting, healthcare bosses asked the government to stop directing people to pharmacies for the tests after Prime Minister Boris Johnson insisted there were “ample supplies in the shops”, the Telegraph reported.On Monday, the British government’s website suspended online ordering and home delivery of lateral flow tests, which will be required for some social gatherings.