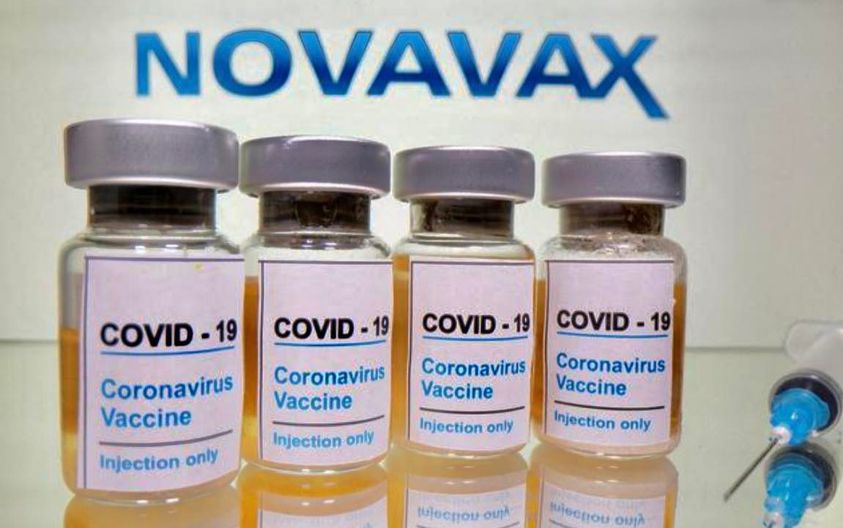 (Reuters) – Novavax Inc said on Monday U.S. government funding for its COVID-19 vaccine had been expanded to cover a late-stage study in adolescents with a booster component.Novavax in July 2020 had received $1.6 billion in funding to develop its protein-based vaccine under a government program aimed at accelerating access to coronavirus vaccines and treatments, formerly called Operation Warp Speed.The company late last month filed for emergency use authorization of the vaccine for U.S. adults, a long-awaited step following months of struggles with development and manufacturing problems.Novavax’s two-dose shot has received authorizations from the European Union and the World Health Organization and was recently cleared for use in adults in Britain and New Zealand.Novavax last year started testing its vaccine in adolescents aged 12 to 17.Currently, rival Pfizer and its partner BioNTech’s COVID-19 vaccine is the only one cleared for individuals in that age group in the United States. The U.S. Food and Drug Administration in January also authorized a booster shot of the companies’ vaccine for those 12 years and older.Novavax in December said receiving an additional booster dose of its vaccine further increased people’s immune response to Omicron. The company cited data from ongoing studies of its vaccine’s effectiveness in adolescents and as a booster.