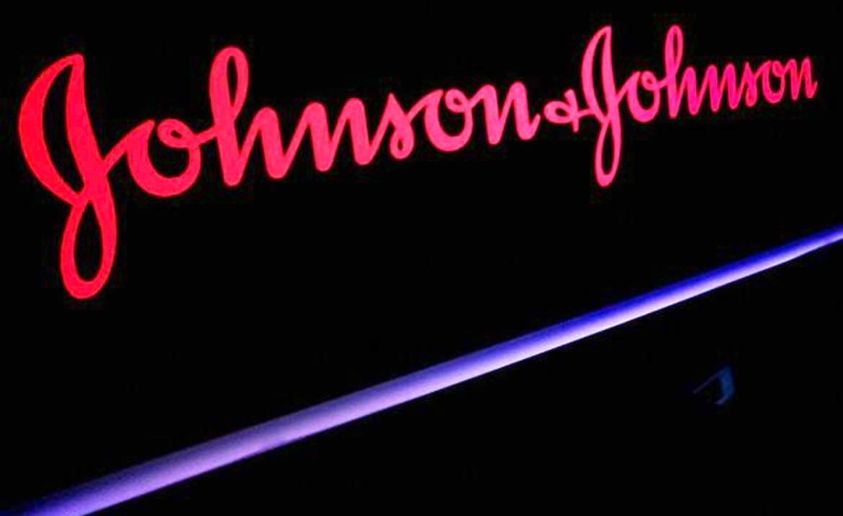 (Reuters) – The three largest U.S. drug distributors and drugmaker Johnson & Johnson have agreed to pay $590 million to resolve claims by hundreds of Native American tribes that the companies fueled an opioid epidemic in their communities.Tuesday’s deal came after the distributors, McKesson Corp, AmerisourceBergen Corp and Cardinal Health Inc, along with J&J last year proposed paying up to $26 billion to resolve similar claims by states and local governments.That proposed settlement, though, did not resolve lawsuits and potential claims by the country’s 574 federally recognized Native American tribes and Alaska Native villages, which experienced disproportionately high rates of opioid overdoses.Under Tuesday’s settlement, the three distributors will pay nearly $440 million over seven years. That is on top a $75 million settlement they reached in September with the Cherokee Nation.J&J agreed to pay $150 million over two years, according to a court filing in federal court in Cleveland, Ohio, funds the drugmaker said will be deducted from its $5 billion portion of the $26 billion settlement.“We’re not solving the opioid crisis with the settlement, but we are getting critical resources to tribal communities to address the crisis,” Steven Skikos, a lawyer for the tribes, said during a telephonic court hearing.J&J said it did not admit wrongdoing in the settlement and that its actions promoting prescription opioid pain medications were “appropriate and responsible.”AmerisourceBergen said the deal will “expedite the flow of resources to communities impacted by the crisis.” Thomas Perrelli, McKesson’s lawyer, told the court the distributors would work to help tribes sign onto the settlement.Cardinal Health had no comment. The distributors deny wrongdoing.More than 3,300 lawsuits have been filed largely by state, local and tribal governments seeking to hold those and other companies responsible for an opioid abuse epidemic that led to hundreds of thousands of overdose deaths over the last two decades.The lawsuits accuse the distributors of lax controls that allowed addictive painkillers to be diverted into illegal channels, and drugmakers including J&J of downplaying the addiction risk in their opioid marketing.At least 85% of the funds from Tuesday’s settlement must be spent on drug treatment and related programs.For the Jamestown S’Klallam Tribe in Washington state, any money the 550-citizen tribe receives will go toward a $17 million treatment center it is developing, said Ron Allen, the tribal chairman.“The opiate and substance abuse issues, along with alcoholism, have been very problematic for all of us,” he said.The deal came a week after the bigger $26 billion settlement reached a crucial milestone, as most eligible local governments in participating states agreed to join it. Five states have not settled with some or all of the four companies.A federal judge in West Virginia is considering whether to hold the three distributors liable for fueling the epidemic in communities there, and Washington state is seeking $95 billion from them in an ongoing trial.