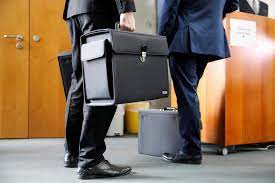 June 10 (Reuters) – Cancer therapy developer Zymeworks Inc (ZYME.N) said on Friday it had adopted a “poison pill” to thwart a hostile takeover from All Blue Capital, a month after rejecting the investment firm’s $773 million bid on valuation grounds.Vancouver, Canada-based Zymeworks said the shareholder rights plan would stop investors from amassing more than 10% of its share, or 20% in the case of some passive investors.Poison pills, such as the one recently adopted by Twitter Inc (TWTR.N) before it accepted Elon Musk’s buyout bid, make a takeover more difficult by allowing existing shareholders to buy shares at a discount, diluting a suitor’s ownership stake.In a filing late last month, All Blue Falcons raised its stake in Zymeworks to 6.9%.The rights plan will expire in June next year.