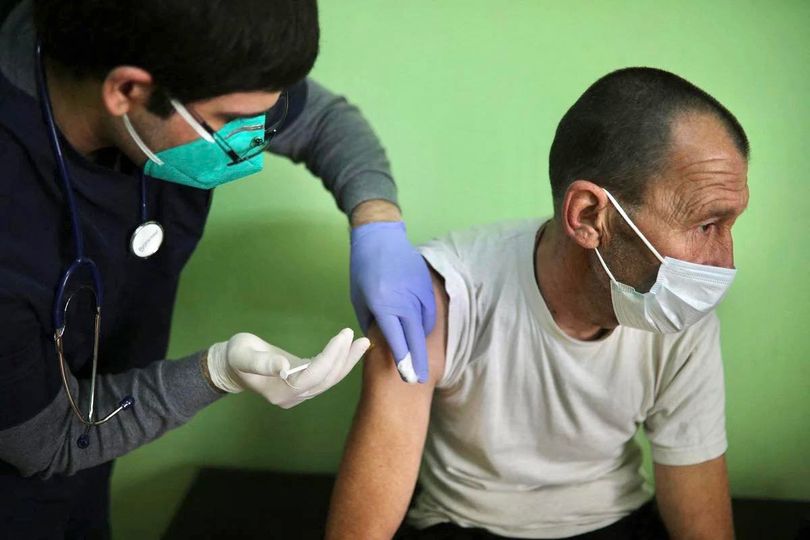 SOFIA, Jan 19 (Reuters) – Bulgaria reported a record 11,181 coronavirus infections in a single day on Wednesday, official data showed, dominated by the more contagious Omicron variant.The European Union nation, where less than 30% of the population of 7 million has been vaccinated, added 91 deaths.Bulgaria’s tally of infections exceeds 840,000, with 32,332 deaths since the pandemic began.The new centrist government has repeatedly appealed to vaccine-sceptical Bulgarians to get inoculated, so as to avoid pressure on hospitals that could force tougher curbs.About 5,259 people were admitted to hospital on Wednesday, with 554 of them in intensive care.A recent jump in the number of children who tested positive for coronavirus has prompted authorities to consider extending the one-day term break to nine, starting from Jan. 29, the education minister has said.

What you need to know about the coronavirus right now
As Israel learns to live with COVID, hospitals struggle to cope